London is the biggest city in Western Europe, and the world's largest financial centre and also the capital of England and the United Kingdom. It is the world's leading financial centre for international business and commerce and is one of the command centres for the global economy. The economy of London is dominated by service industries, particularly financial services and associated professional services, which have strong links with the economy in other parts of the United Kingdom and internationally.

The London pharmaceutical industry has been an established economic sector since the late 1880s. Throughout the decades, this sector has continued to expand both in terms of revenues and of its scope and significance. This trend has been particularly marked during the past ten years. The pharmaceutical sector was among the top five most important contributors to the national economy. Currently London has the 9th largest pharmaceutical market in the world. Recent market research has shown that there are many reasons to be positive about the future of this industry, as it is estimated that by 2018 the sector will have grown by 2 per cent.

London is at the heart of the UK's pharmaceutical sector. A government survey estimated that towards the end of 2013 there were 82 pharmaceutical sites in London. This industry sector generates approximately 70,000 jobs nationwide, the vast majority of which are based in London. The 2014 Strength and Opportunities report showed that approximately 15,000 people are employed in this sector in London, making the British capital the second best place in the country to find a job in this industry. During the past twelve months, nearly 2,000 new pharmaceutical jobs were created in London. Approximately 33 per cent of all pharmaceutical jobs are in R&D roles, but this is not the only area that generates employment. Managerial roles and sales positions are also common entry routes into this industry sector. More than 15 per cent of all pharmaceutical jobs in London are offered by large multinationals, whereas 40 per cent of the employment opportunities are created by small and medium-sized companies. Average salaries are among the UK's highest and range from £25,000 for recent graduates to £100,000 for senior employees. Key pharmaceutical activities in London include research and development and manufacturing. The most important sub-sectors include the production of generic drugs, small molecules, therapeutic proteins, and specialist services.

London is one of the most popular and leading tourist destinations in the world, In 2015 it was ranked as the most visited city in the world with over 65 million visits the city offers a wide range of historic attractions, top museums, art galleries, tours and experiences for every one of all ages to enjoy. The range of tourist attractions in London is endless. The top London attractions, such as Buckingham Palace, Big Ben, Tower of London, London Bridge, ZSL London Zoo, SEA LIFE London aquarium, London Dungeon, London Bridge Science Museum and Warner Bros Studio. 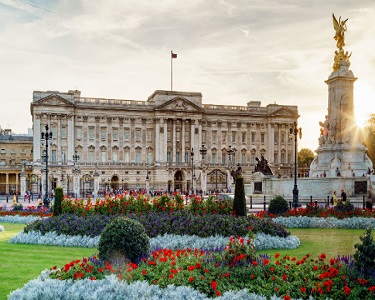 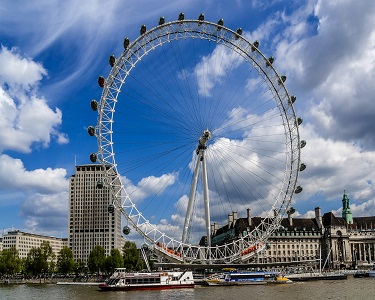